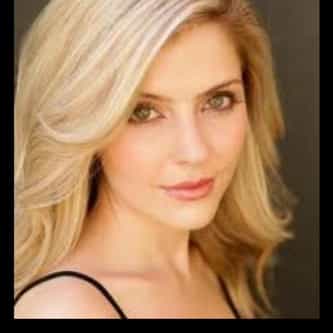 Acted In
Days of Our Lives
The Crazy Ones
Disaster Date

Credits (TV)
Days of Our Lives
The Crazy Ones
Disaster Date

Jen Lilley is an American actress and singer. She played a supporting role in the hit film The Artist and portrayed Maxie Jones on the ABC soap opera General Hospital, as a replacement for Kirsten Storms from September 2011 until August 2012, due to an illness keeping the actress from playing the role. In April 2013, Lilley was announced to have joined the Days of Our Lives cast. Lilley made her on-screen debut as Theresa Donovan, daughter of Shane Donovan and Kimberly Brady, on July 3, ... more on Wikipedia

Jen Lilley IS LISTED ON