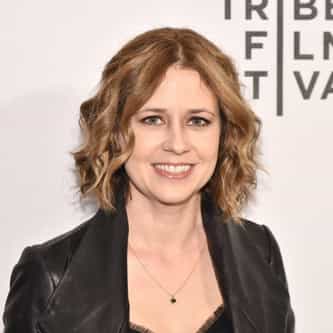 Acted In
The Office

Regina Marie Fischer (born March 7, 1974), better known as Jenna Fischer, is an American actress best known for her portrayal of Pam Beesly on the NBC sitcom The Office, for which she was nominated for the Primetime Emmy Award for Outstanding Supporting Actress in a Comedy Series in 2007, and was a producer for its final season. Since then, Fischer has appeared in such films as Blades of Glory (2007), Walk Hard: The Dewey Cox Story (2007), The Promotion (2008), Hall Pass (2011), and The ... more on Wikipedia

96.9k votes The Most Stunning Photos Of Jenna Fischer

Jenna Fischer IS LISTED ON