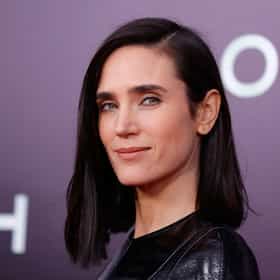 Jennifer Lynn Connelly (born December 12, 1970) is an American actress who began her career as a child model. She appeared in magazine, newspaper and television advertising, before she made her film acting debut in the crime film Once Upon a Time in America (1984). Connelly continued modeling and acting, starring in a number of films, including the horror film Phenomena (1985), the musical fantasy film Labyrinth (1986), the romantic comedy Career Opportunities (1991), and the period superhero film The Rocketeer (1991). She gained critical acclaim for her work in the science fiction film Dark City (1998), and for playing a drug addict in Darren Aronofsky's drama Requiem for a Dream ... more on Wikipedia

Jennifer Connelly is ranked on...

Jennifer Connelly is also found on...