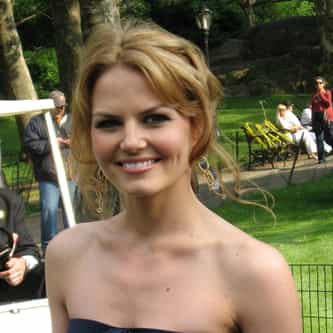 Jennifer Marie Morrison (born April 12, 1979) is an American actress, producer, director, and former child model. She is known for her roles as Dr. Allison Cameron in the medical-drama series House (2004–2012) and Emma Swan in the ABC adventure-fantasy series Once Upon a Time (2011–2017, 2018). She has also portrayed Zoey Pierson, one of Ted Mosby's love interests on the comedy series How I Met Your Mother; Winona Kirk, mother of James T. Kirk in the 2009 science-fiction film Star Trek; ... more on Wikipedia

Jennifer Morrison IS LISTED ON