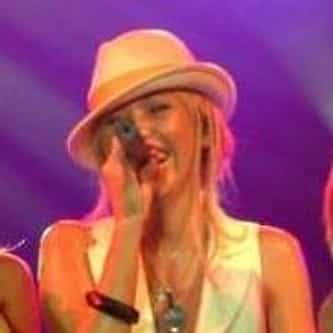 Jennifer "Jenny" Frost (born 22 February 1978) is an English former singer, television presenter and model. She was a member of girl group Precious before replacing Kerry Katona in the chart-topping band Atomic Kitten from 2001 until they split in 2004. Frost returned with the group in 2005, 2006, and 2008 for one-off appearances but chose not to return when the group were invited to appear on ITV2's The Big Reunion in 2012. Original member Katona was asked to come back, and she ... more on Wikipedia

Jenny Frost IS LISTED ON