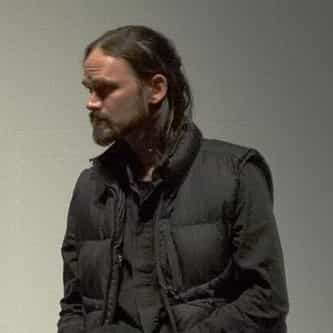 Jeremy Davies (born Jeremy Boring; October 8, 1969) is an American film and television actor. He is known for portraying the Norse god Baldur in God of War for which he received the BAFTA Award for Best Performance in a Video Game in 2018, Corporal Upham in Saving Private Ryan, Daniel Faraday on the ABC series Lost and Dickie Bennett in the FX series Justified, for which he was twice nominated for a Primetime Emmy Award for Outstanding Guest Actor in a Drama Series, winning in 2012. ... more on Wikipedia

Jeremy Davies IS LISTED ON