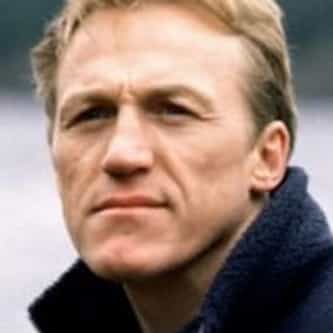 Jerome Patrick Flynn (born 16 March 1963) is an English actor and singer. He is best known for his roles as Paddy Garvey of the King's Fusiliers in the ITV series Soldier Soldier, Fireman Kenny 'Rambo' Baines in the pilot of London's Burning, Bronn in the hit HBO series Game of Thrones, and Bennet Drake in Ripper Street. He and his Soldier Soldier co-star Robson Green also performed as Robson & Jerome in the later half of the 1990s. They released a version of "Unchained ... more on Wikipedia

Jerome Flynn IS LISTED ON