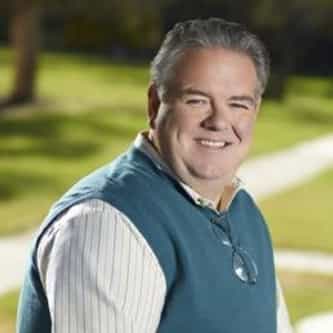 Garry Gergich is a fictional character in the TV series Parks and Recreation, portrayed by Jim O'Heir. From season 1 to season 6 he is referred to as Jerry, for which reason the character is usually referred to by this name in external media; for most of season 6 he is called Larry; from the end of season 6 through much of season 7 he is called Terry; and only near the end of the series is his true name restored. Jerry has appeared in every episode of the series, with the exception of the ... more on Wikipedia

Jerry Gergich IS LISTED ON