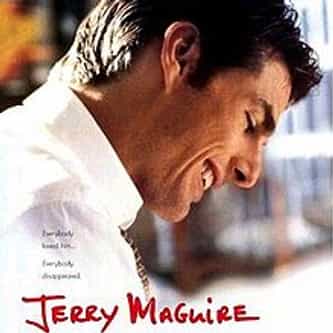 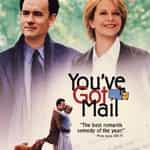 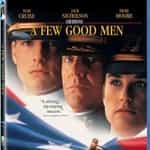 Jerry Maguire is a 1996 American romantic comedy-drama sports film written, produced and directed by Cameron Crowe, and stars Tom Cruise, Cuba Gooding Jr. and Renée Zellweger. It was inspired by sports agent Leigh Steinberg, who acted as Technical Consultant on the crew. It was released in North American theaters on December 13, 1996, distributed by Gracie Films and TriStar Pictures. The film received very positive reviews, praising the performances of Tom Cruise, Cuba Gooding, Jr., ... more on Wikipedia

Jerry Maguire IS LISTED ON