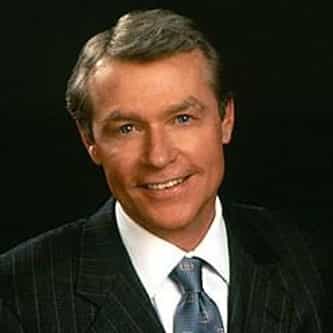 Jerry verDorn (born November 23, 1949) is an American soap opera actor, best known for his role as Ross Marler in Guiding Light and Clint Buchanan in One Life to Live. verDorn became one of Guiding Lights longest-running cast members, debuting in the role on March 23, 1979 and portraying the character of Ross for over 26 years. He won Daytime Emmy Awards for Best Supporting Actor in 1995 and again in 1996. ver Dorn also portrayed Ross in a 1983 television movie, The Cradle Will Fall, an ... more on Wikipedia