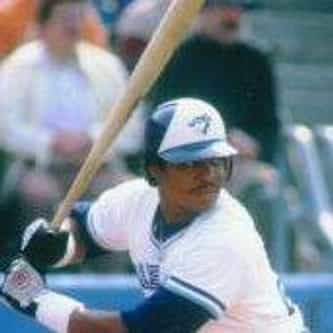 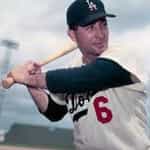 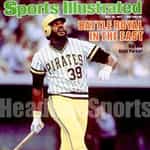 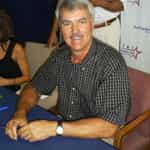 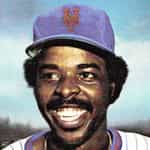 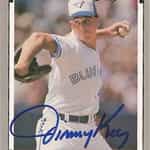 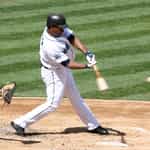 Jesse Lee Barfield (born October 29, 1959) is a former Major League Baseball right fielder. He batted and threw right-handed. Barfield is considered to have had "by far the best outfield arm of the 1980s". He led American League outfielders in assists for three consecutive years (1985–87). Along with George Bell (LF) and Lloyd Moseby (CF), Barfield starred in what many analysts considered the best all-around outfield of the 1980s with the Toronto Blue Jays. In 1985, he achieved a ... more on Wikipedia

Jesse Barfield IS LISTED ON