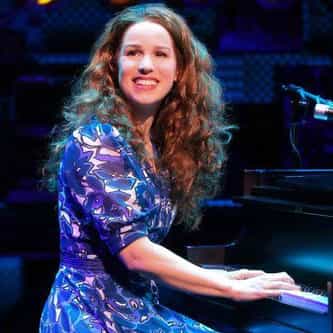 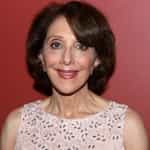 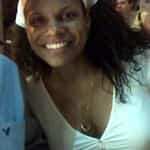 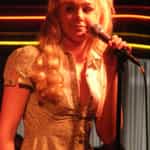 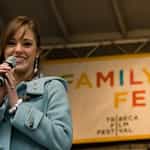 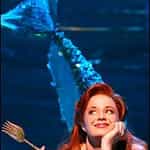 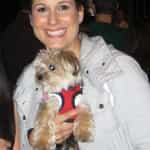 Jessica Ruth "Jessie" Mueller is an American actress and singer. She started her career in Chicago and won a Joseph Jefferson Award in 2008 for her role as Carrie Pipperidge in Carousel. In 2011, she moved her talents to New York City to star in the Broadway revival of On a Clear Day You Can See Forever. She recently starred in Beautiful: The Carole King Musical as Carole King, a performance for which she won the 2014 Tony Award for Best Actress in a Musical. ... more on Wikipedia

Jessie Mueller IS LISTED ON