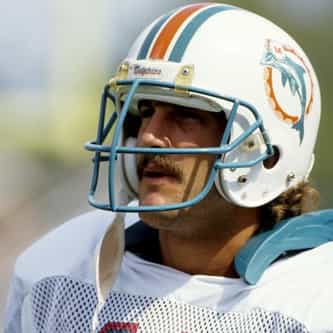 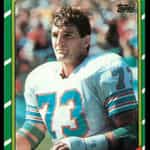 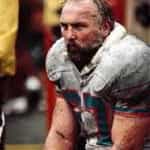 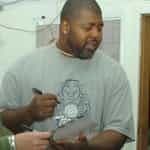 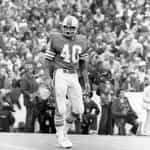 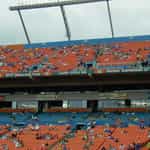 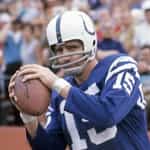 James Christopher Jensen (born November 14, 1958) is a former professional American football wide receiver, running back, tight end and quarterback who played for the Miami Dolphins from 1981 to 1992 of the National Football League and for the Miami Hooters of the Arena Football League. He played quarterback for the Boston University Terriers where he compiled a 17-3-1 record as a starter and was named the Offensive Player of the Year in the Yankee Conference as well as All-Conference. He ... more on Wikipedia

Jim Jensen IS LISTED ON