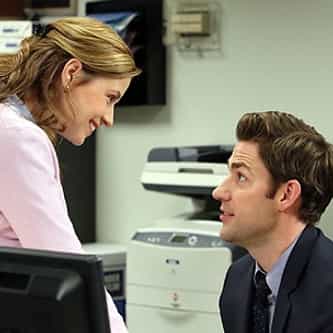 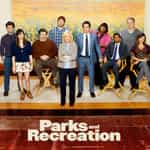 James Duncan "Jim" Halpert is a fictional character in the U.S. version of the television sitcom, The Office, portrayed by John Krasinski. The character is based on Tim Canterbury from the original version of The Office. The character is named after a childhood friend of executive producer Greg Daniels. He is introduced as a sales representative at the Scranton branch of paper distribution company Dunder Mifflin, before transferring to the Stamford branch in the third season. ... more on Wikipedia

90.6k votes Jim Halpert Is A Scumbag, And It's Obvious If You Just Pay Attention

316.7k votes Jim Cheated On Pam On 'The Office' And There's Plenty Of Evidence To Prove It

8.4k votes The Greatest Pranks Jim Ever Played on Dwight on The Office

Jim Halpert IS LISTED ON