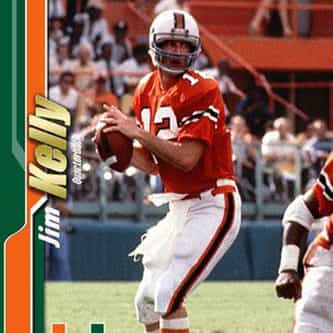 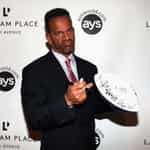 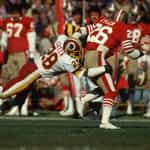 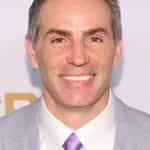 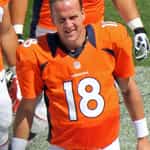 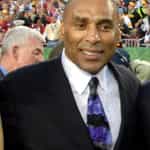 James Edward Kelly (born February 14, 1960) is a former American football quarterback who played in the National Football League (NFL) for eleven seasons and spent the entirety of his NFL career with the Buffalo Bills. He also played two seasons with the Houston Gamblers in the United States Football League (USFL). Kelly was selected by the Bills in the first round of 1983 NFL draft and was taken fourteenth overall. He chose to sign with the Gamblers instead and did not play for the Bills ... more on Wikipedia

Jim Kelly IS LISTED ON