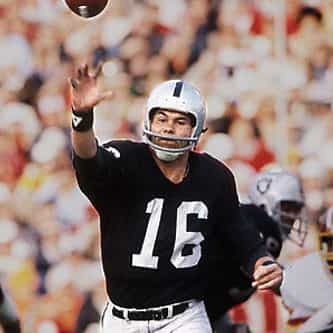 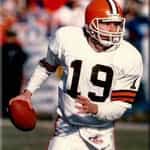 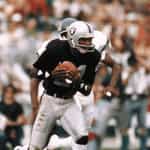 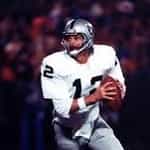 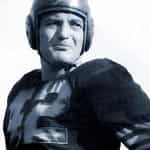 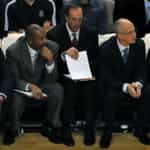 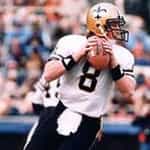 James William Plunkett (born December 5, 1947) is a former American football quarterback who played in the National Football League (NFL) for sixteen seasons. He achieved his greatest success during his final nine seasons with the Raiders franchise, whom he helped to two Super Bowl victories. A Heisman Trophy winner during his collegiate career at Stanford, Plunkett was selected by the New England Patriots as the first overall pick in the 1971 NFL Draft. His tenure with the Patriots was ... more on Wikipedia

Jim Plunkett IS LISTED ON