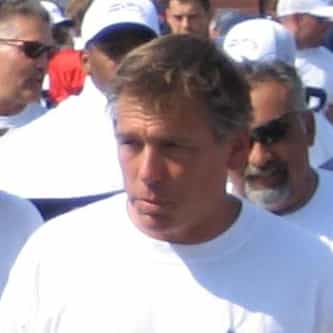 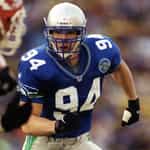 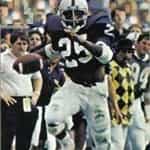 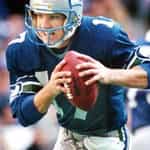 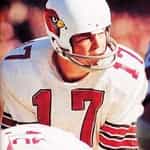 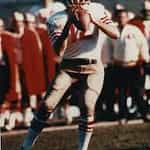 James Arthur Zorn (born May 10, 1953) is a former American football player and coach who currently serves as head coach and general manager of the Seattle Dragons. Zorn was a left-handed quarterback, and is best known as the starting quarterback of the Seattle Seahawks for their first eight seasons. He was the quarterbacks coach for the Seattle Seahawks from 2001 until the 2007 season, before being hired by the Washington Redskins to be their head coach starting in the 2008 season. Shortly ... more on Wikipedia

Jim Zorn IS LISTED ON