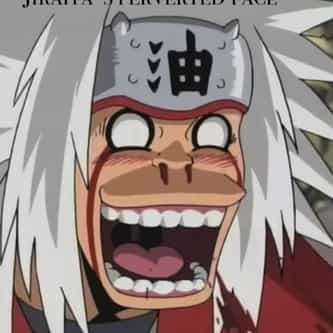 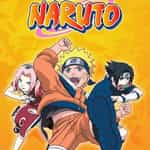 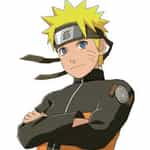 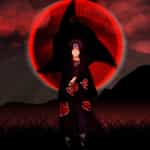 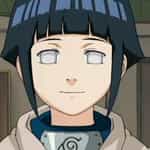 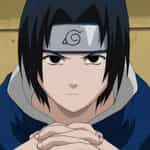 Jiraiya is a fictional character in the Naruto anime and manga series created by Masashi Kishimoto. Introduced in the first half of the series, he was a student of Hiruzen Sarutobi and one of the "Legendary Sannin"; along with Orochimaru and Lady Tsunade. Jiraiya appears as a perverted old man who occasionally returns to the village, reporting the activities of Orochimaru and Akatsuki. Referred to as the "Toad Sage", he mentored Minato Namikaze, the Fourth Hokage, and ... more on Wikipedia

11.3k votes 10 Reasons Why Jiraiya Is Actually A Bad Person

Jiraiya IS LISTED ON