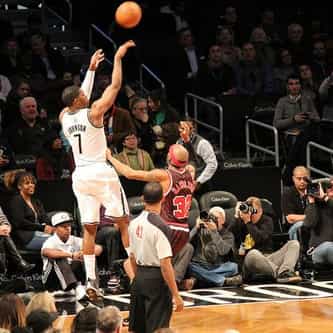 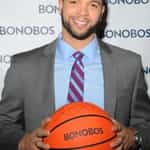 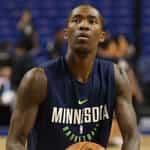 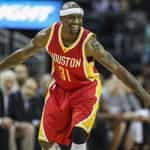 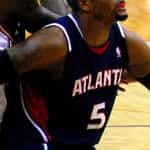 Joseph Marcus Johnson (born June 29, 1981) is an American professional basketball player who currently plays for the Tri-State Triplets of the BIG3 professional basketball league. He played high school basketball for Little Rock Central High School and college basketball for the Arkansas Razorbacks. After two years with Arkansas, he declared for the 2001 NBA draft where he was drafted 10th overall by the Boston Celtics. He is a seven-time NBA All-Star and has also played for the Phoenix ... more on Wikipedia

Joe Johnson IS LISTED ON