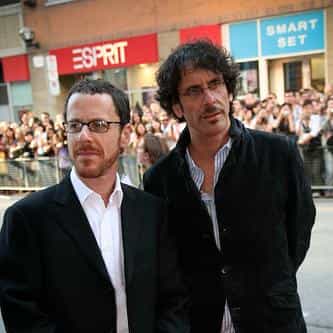 Joel Cohen is an American film writer who has worked on such projects as the movies Cheaper by the Dozen, Toy Story, Money Talks and Garfield: The Movie. He frequently works with Alec Sokolow. Along with Joss Whedon, Andrew Stanton, John Lasseter, Pete Docter, Joe Ranft, and Sokolow, Cohen was nominated in 1995 for the Academy Award for Best Writing (Original Screenplay) for his work on Toy Story.Beyond writing, Cohen and Sokolow jointly directed Monster Mash: The Movie and executive ... more on Wikipedia

Joel Cohen IS LISTED ON