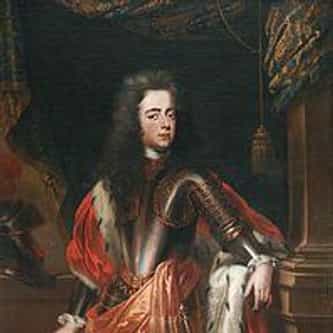 Cause Of Death
Drowning

John William Friso (Dutch: Johan Willem Friso van Oranje-Nassau; 14 August 1687 – 14 July 1711) became the (titular) Prince of Orange in 1702. He was the Stadtholder of Friesland and Groningen in the Dutch Republic until his death by accidentally drowning in the Hollands Diep in 1711. Friso and his wife, Marie Louise, are the most recent common ancestors of all European monarchs occupying the throne today. ... more on Wikipedia

John William Friso, Prince of Orange IS LISTED ON