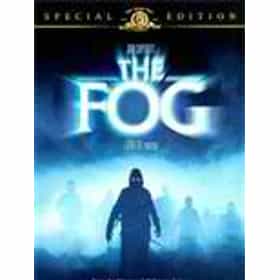 The Fog is a 1980 American horror film directed by John Carpenter, who also co-wrote the screenplay and composed the music for the film. It stars Adrienne Barbeau, Jamie Lee Curtis, Tom Atkins, Janet Leigh and Hal Holbrook. It tells the story of a strange, glowing fog that sweeps in over a small coastal town in California, bringing with it the vengeful ghosts of mariners who were in a shipwreck there exactly 100 years earlier. The Fog was Carpenter's first theatrical film after the success of his 1978 horror film Halloween, which also starred Jamie Lee Curtis. In spite of mixed reviews, the film was a commercial success. A remake of the film was made in 2005. ... more on Wikipedia

John Carpenter's The Fog is ranked on...

John Carpenter's The Fog is also found on...