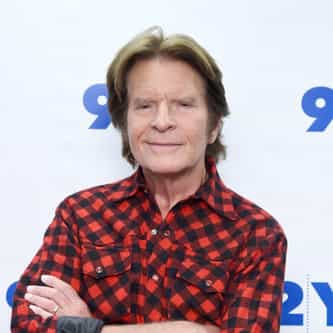 John Cameron Fogerty (born May 28, 1945) is an American musician, singer, and songwriter. Together with Doug Clifford, Stu Cook, and his brother Tom Fogerty, he founded the band Creedence Clearwater Revival, for which he was the lead singer, lead guitarist and principal songwriter. The group had nine top-ten singles and eight gold albums between 1968 and 1972, and was inducted into the Rock and Roll Hall of Fame in 1993.After CCR parted ways in 1972, Fogerty had a successful solo career. ... more on Wikipedia

215 votes The Best John Fogerty Albums of All Time

John Fogerty IS LISTED ON