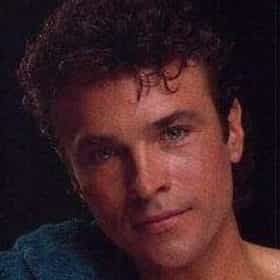 John Joseph Robert York (born December 10, 1958) is an American actor. Although York has made appearances on such television shows as Dynasty, Family Ties, and 21 Jump Street, he is most recognizable for playing the role of Malcolm "Mac" Scorpio on the daytime soap opera General Hospital. York was born in Chicago, Illinois where he attended Brother Rice Christian Brothers High School. His second-longest running role (after Dynasty) was as college student Eric Cord on the Fox network television series Werewolf. He co-starred in the Nickelodeon made-for-TV film Drake & Josh Go Hollywood, as well as co-starred in an episode of Wizards of Waverly Place. ... more on Wikipedia