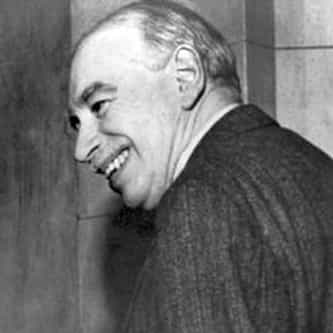 John Maynard Keynes, 1st Baron Keynes ( KAYNZ; 5 June 1883 – 21 April 1946), was a British economist, trained mathematician, whose ideas fundamentally changed the theory and practice of macroeconomics and the economic policies of governments. He built on and greatly refined earlier work on the causes of business cycles, and was one of the most influential economists of the 20th century. Widely considered the founder of modern macroeconomics, his ideas are the basis for the school of ... more on Wikipedia

John Maynard Keynes IS LISTED ON