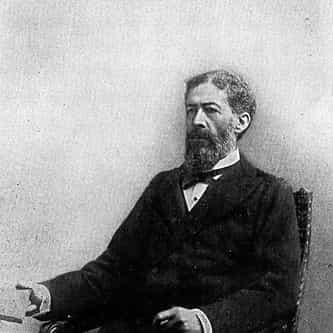 John Mercer Langston (December 14, 1829 – November 15, 1897) was an abolitionist, attorney, educator, activist, diplomat, and politician in the United States. An African American, he became the first dean of the law school at Howard University and helped create the department. He was the first president of what is now Virginia State University, a historically black college. Born a free black in Virginia to a freedwoman of mixed race and a white planter father, in 1888 Langston was elected ... more on Wikipedia

John Mercer Langston IS LISTED ON