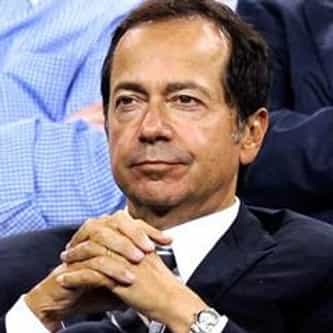 John Alfred Paulson (born December 14, 1955) is an American investor, hedge fund manager and philanthropist. He leads Paulson & Co., a New York-based investment management firm he founded in 1994. He has been called "one of the most prominent names in high finance" and "a man who made one of the biggest fortunes in Wall Street history".His prominence and fortune were made in 2007 when he earned "almost $4 billion" personally and was transformed "from ... more on Wikipedia

John Paulson IS LISTED ON