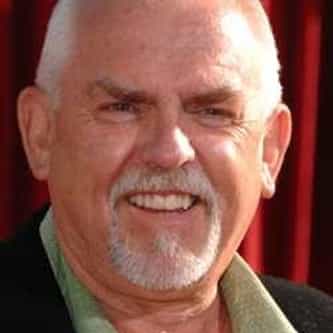 John Dezso Ratzenberger (born April 6, 1947) is an American actor, voice actor, and entrepreneur. He played Cliff Clavin on the TV show Cheers, for which he earned two Emmy nominations, and plays voice roles in every Pixar Animation Studios film, including Hamm in the Toy Story franchise, The Underminer in The Incredibles franchise, and Mack in the Cars franchise. He is the only actor to appear in all of Pixar's feature films, and with minor appearances in major films such as Superman and ... more on Wikipedia

John Ratzenberger IS LISTED ON