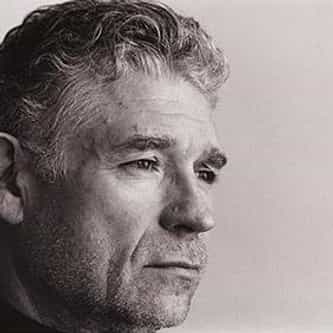 Robert John Riggins (born August 4, 1949), nicknamed "The Diesel" and "Riggo", is an American former football running back who played professionally in the National Football League (NFL) for the New York Jets and Washington Redskins. He was known for his powerful running style and productivity well into the latter years of his career; in 1983 at age 34, he rushed for an NFL single-season record 24 touchdowns, and again led the league in rushing touchdowns the following ... more on Wikipedia

John Riggins IS LISTED ON