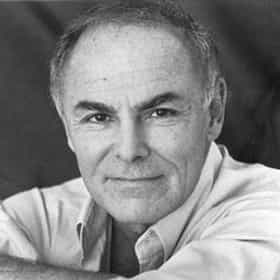 John Saxon (born August 5, 1935) is an American actor and martial artist who has worked on more than 200 projects during a span of 60 years. Saxon is known for his work in westerns and horror films, often playing police officers and detectives. Born and raised in Brooklyn, New York, Saxon studied acting with Stella Adler before beginning his career as a contract player for Universal Pictures, appearing in such films as Rock, Pretty Baby (1956) and Portrait in Black (1961). In the 1970s and 1980s, he would establish himself as a character actor, frequently portraying law enforcement officials in horror films such as Black Christmas (1974), Dario Argento's Tenebrae (1982), and A ... more on Wikipedia

John Saxon is ranked on...

#93 of 267 The All-Time Greatest Martial Arts Actors 69.6k VOTES This list of the all time greatest martial arts actors (and actresses) is ranked by kung fu fans worldwide. Anyone can vote ...
Celebrities Turning 85 In 2020 136 VIEWS Which stars become 85 year old celebrities in 2020? This list has all the singers, athletes, and actors born in 1935. A...

John Saxon is also found on...