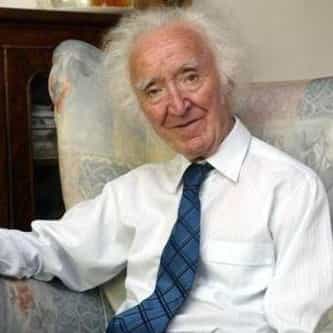 John Scott Martin (1 April 1926 – 6 January 2009) was an English actor born in Toxteth, Liverpool, Lancashire. He made many film, stage and television appearances, but one of his most famous, though unseen, roles was as a Dalek operator in the long-running BBC science fiction television series Doctor Who. Martin operated Daleks from 1965's The Chase through 1988's Remembrance of the Daleks making him the longest-running Dalek operator. He worked with eight different actors in the title ... more on Wikipedia