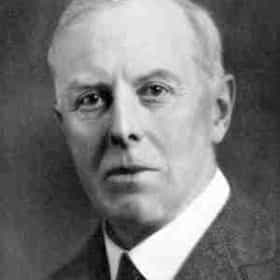 Sir John Sealy Edward Townsend, FRS (7 June 1868 – 16 February 1957) was an Irish mathematical physicist who conducted various studies concerning the electrical conduction of gases (concerning the kinetics of electrons and ions) and directly measured the electrical charge. He was a Wykeham Professor of physics at Oxford University.The phenomenon of the electron avalanche was discovered by him, and is known as the Townsend discharge. ... more on Wikipedia