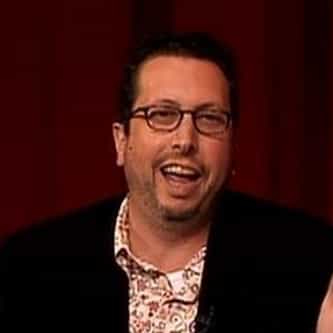 John Shiban is an American television writer and producer. He worked in both capacities on The X-Files and its spin-off The Lone Gunmen, Star Trek: Enterprise, Smallville, Supernatural, Legend of the Seeker, Breaking Bad, and The Vampire Diaries. In 1997, he was nominated for a Primetime Emmy Award for Outstanding Writing for a Drama Series for his work on The X-Files episode "Memento Mori". He shared the nomination with co-writers Chris Carter, Frank Spotnitz, and Vince ... more on Wikipedia