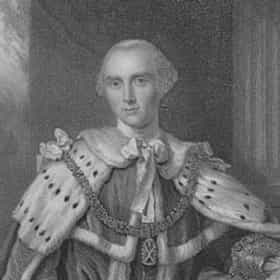 John Stuart, 3rd Earl of Bute, (; 25 May 1713 – 10 March 1792) was a British nobleman who served as Prime Minister of Great Britain from 1762 to 1763 under George III. He was arguably the last important favourite in British politics. He was the first Prime Minister from Scotland following the Acts of Union in 1707 and the first Tory to have held the post. He was also elected as the first President of the Society of Antiquaries of Scotland when it was founded in 1780. ... more on Wikipedia

John Stuart, 3rd Earl of Bute is also found on...