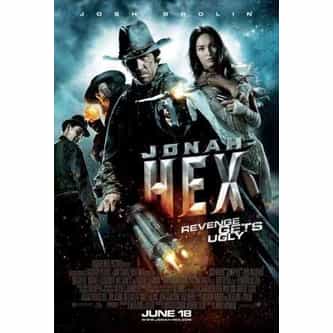 Jonah Hex is a 2010 American science fiction Western film loosely based on the DC Comics character of the same name. Distributed by Warner Bros. Pictures, the film is directed by Jimmy Hayward and stars Josh Brolin as the title character, Jonah Hex, and also stars John Malkovich, Megan Fox, and Michael Fassbender. The film was released on June 18, 2010. ... more on Wikipedia

Holiday in the Sun

Jonah Hex IS LISTED ON