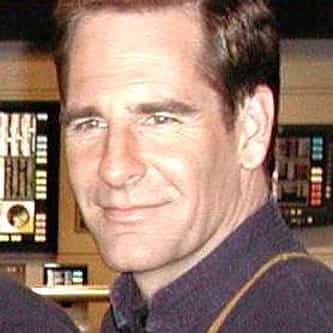 Jonathan Archer is a fictional character in the Star Trek franchise. He is the protagonist of the television series Star Trek: Enterprise, where he is portrayed by Scott Bakula. Archer also plays a major role in the formation of the United Federation of Planets. Archer is the commanding officer of the first starship Enterprise from 2151 to 2161, and is later President of the United Federation of Planets from 2184 to 2192. According to a computer display in the episode "In a Mirror, ... more on Wikipedia

Jonathan Archer IS LISTED ON