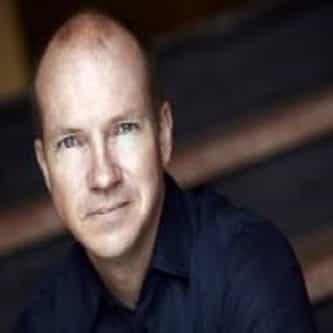 Jonathan Potts (born July 17, 1961) is a Canadian actor and voice actor whose career began in the late 1980s. His earliest work was as the voice of Troy Jeffries in the animated television series Beverly Hills Teens. He is best known for providing the voice of Link from The Legend of Zelda animated series, and in the cartoon Captain N: The Game Master. He also lent his voice to the character Delbert in the Swamp Thing animated series. His other voice work includes The Adventures of Super ... more on Wikipedia