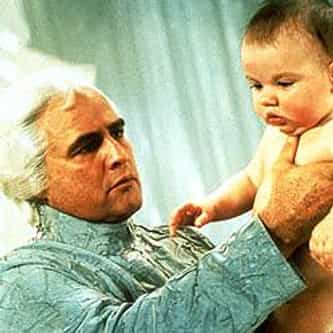 Jor-El, originally known as Jor-L, is a fictional character appearing in comic books published by DC Comics. Created by writer Jerry Siegel and artist Joe Shuster, Jor-El first appeared in a newspaper comic strip in 1939 with Superman. A Kryptonian, Jor-El is Superman's biological father, the husband of Lara, and a leading scientist on the planet Krypton before its destruction. He foresaw the planet's fate but was unable to convince his colleagues in time to save the inhabitants. Jor-El ... more on Wikipedia

Jor-El IS LISTED ON

#134 of 176
574.5k VOTES The 100+ Best DC Comics Heroes of All Time, According to Fans
#18 of 25
2.9k VOTES The Strongest Characters In The DCEU, Ranked
List of Superman Characters TV Characters Working as Scientist(s) All Smallville Characters