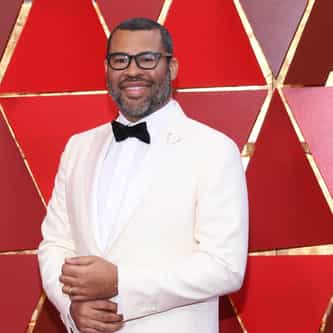 Jordan Haworth Peele (born February 21, 1979) is an American actor, comedian, and filmmaker. He is best known for his film and television work in the comedy and horror genres.Peele's breakout role came in 2003 when he was hired as a cast member on the Fox sketch comedy series Mad TV, where he spent five seasons, leaving the show in 2008. In the following years, he and his frequent Mad TV collaborator, Keegan-Michael Key, created and starred in their own Comedy Central sketch comedy series ... more on Wikipedia

Jordan Peele IS LISTED ON