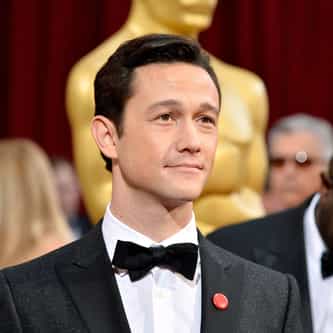 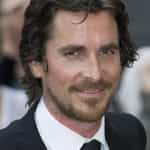 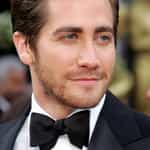 Joseph Leonard Gordon-Levitt (born February 17, 1981) is an American actor, filmmaker, singer, and entrepreneur. As a child, Gordon-Levitt appeared in the films A River Runs Through It, Angels in the Outfield, Holy Matrimony and 10 Things I Hate About You, and as Tommy Solomon in the TV series 3rd Rock from the Sun. He took a break from acting to study at Columbia University, but dropped out in 2004 to pursue acting again. He has since starred in (500) Days of Summer, Inception, Hesher, ... more on Wikipedia

Joseph Gordon-Levitt IS LISTED ON