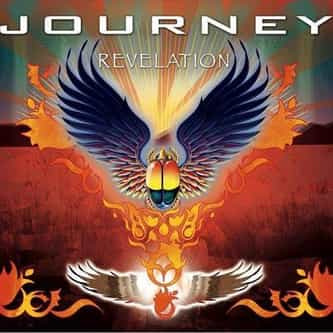 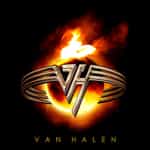 Journey is an American rock band that formed in San Francisco in 1973, composed of former members of Santana and Frumious Bandersnatch. The band has gone through several phases; its strongest commercial success occurred between 1978 and 1987, after which it temporarily disbanded. During that period, the band released a series of hit songs, including 1981's "Don't Stop Believin'", which in 2009 became the top-selling track in iTunes history amongst songs not released in the 21st ... more on Wikipedia

Journey IS LISTED ON

ginger beer brands, into the spider verse, beyond belief fact or fiction, the rest of your life lyrics, musical instruments wind family, how to be a meter maid, not all heroes wear capes review, marvin gaye albums, movies like howl's moving castle, blind item jamie dornan