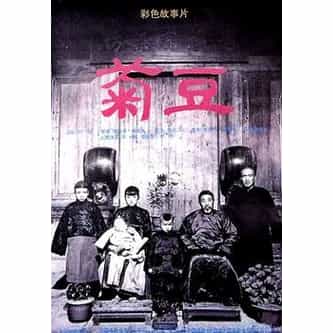 Ju Dou is a 1990 Chinese film directed by Zhang Yimou and Yang Fengliang and starring Gong Li as the title character. It is notable for being shot in vivid Technicolor long after the process had been abandoned in the United States. It was also the first Chinese film to be nominated for an Academy Award for Best Foreign Language Film, in 1990. The film is a tragedy, focusing on the characters of Ju Dou, a beautiful young woman who has been sold as a wife to Jinshan, an old cloth dyer. The ... more on Wikipedia

Ju Dou IS LISTED ON