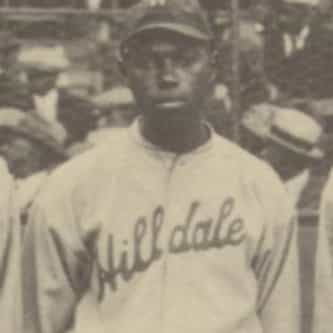 William Julius "Judy" Johnson (October 26, 1899 – June 15, 1989) was an American professional third baseman and manager whose career in Negro league baseball spanned 17 seasons, from 1921 to 1937. Slight of build, Johnson never developed as a power threat but achieved his greatest success as a contact hitter and an intuitive defenseman. Johnson is regarded as one of the greatest third basemen of the Negro leagues. In 1975, he was elected into the Baseball Hall of Fame after being ... more on Wikipedia

Judy Johnson IS LISTED ON