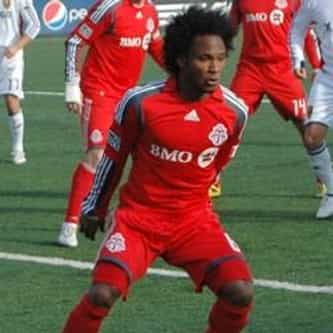 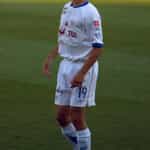 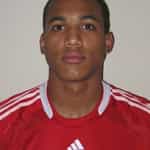 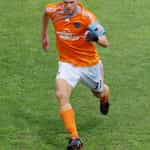 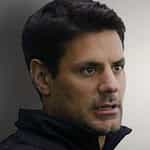 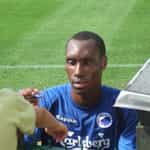 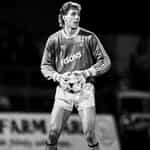 Julian Bobby de Guzman (born March 25, 1981) is a Canadian soccer coach and former professional player who is the general manager of the Ottawa Fury.De Guzman was the first Canadian to play in the Spanish La Liga. While playing in Spain, he was voted 2007–08 Deportivo La Coruña Player of the Year. De Guzman has played at both the Canadian U-20 and Senior level, he was awarded the Canadian Player of the Year in 2008 and in 2007 became only the second Canadian international to be ... more on Wikipedia

Julian de Guzman IS LISTED ON