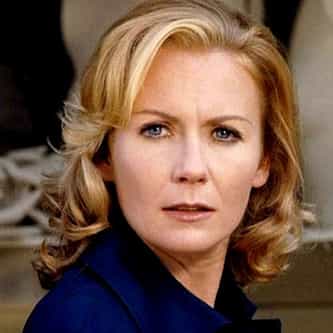 Juliet Maryon Mills (born 21 November 1941) is a British-American actress. She is the daughter of actor Sir John Mills and Mary Hayley Bell and the eldest of three siblings; her younger siblings are actress Hayley Mills and director Jonathan Mills.Mills began her career as a child actress and was nominated for a Tony Award for her stage performance in Five Finger Exercise in 1960. She progressed to film work and then to television, playing the lead role on the sitcom Nanny and the ... more on Wikipedia

Juliet Mills IS LISTED ON