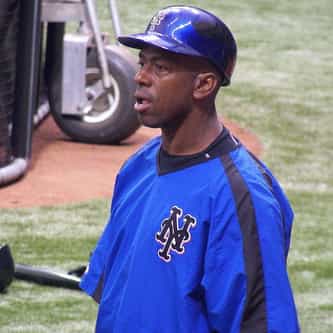 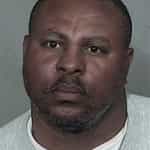 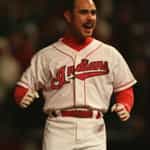 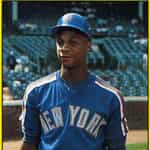 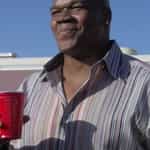 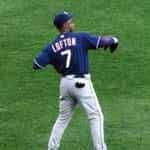 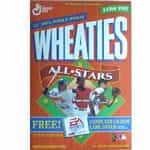 Julio César Franco Robles (born August 23, 1958), is a Dominican former professional baseball player and coach, who is a hitting coach for the farm team of the Lotte Giants of the Korea Baseball Organization (KBO). He spent most of his playing career in Major League Baseball (MLB), entering the major leagues in 1982 and last appearing in 2007 (at which time, he was the oldest active big league player). During that stretch, Franco also spent two seasons playing in Nippon Professional ... more on Wikipedia

Julio Franco IS LISTED ON