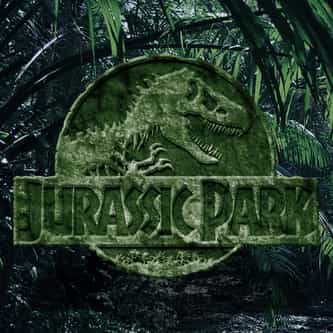 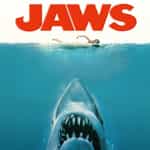 Jurassic Park is a 1993 American science fiction adventure film directed by Steven Spielberg. It is the first installment of the Jurassic Park franchise. It is based on the 1990 novel of the same name by Michael Crichton, with a screenplay written by Crichton and David Koepp. The film centers on the fictional Isla Nublar, an islet located off Central America's Pacific Coast, near Costa Rica Nicaragua border, where a billionaire philanthropist and a small team of genetic scientists have ... more on Wikipedia

18k votes 27 Memes About 'Jurassic Park', Still The Only Good Movie Ever Made

727 votes The Best Jurassic Park Video Games Ever Made