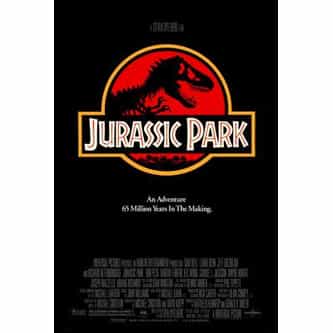 Jurassic Park is a 1993 American science-fiction adventure film directed by Steven Spielberg. The first installment of the Jurassic Park franchise, it is based on the 1990 novel of the same name by Michael Crichton, with a screenplay written by Crichton and David Koepp. The film is set on the fictional Isla Nublar, an islet located off Central America's Pacific Coast, near Costa Rica, where a billionaire philanthropist and a small team of genetic scientists have created a wildlife park of ... more on Wikipedia

165 votes The Best Movies In The 'Jurassic Park' Franchise

Jurassic Park Franchise IS LISTED ON