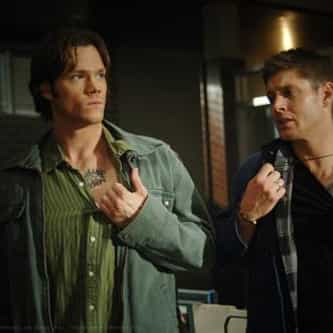 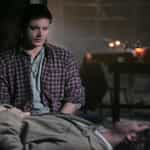 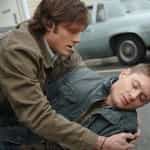 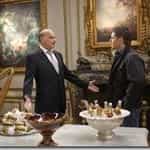 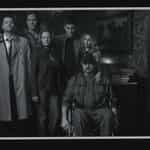 The 12th episode of the third season of Supernatural. Jus in Bello was originally the Season 3 finale because of the Writer's Strike, but was moved to mid-season when it ended. Sam and Dean break into Bela's apartment to retrieve the Colt, but are arrested by Agent Henricksen after he gets a tip-off. While they are in jail, a demon attacks and kills the police officers and possesses Henricksen. When Dean and Sam vanquish the demon, Henricksen finally believes that they are doing good in

Jus in Bello IS LISTED ON