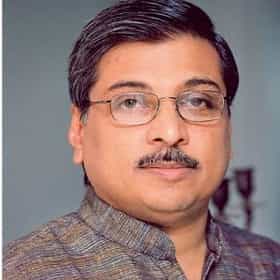 A kamal is a celestial navigation device that determines latitude. The invention of the kamal allowed for the earliest known latitude sailing, and was thus the earliest step towards the use of quantitative methods in navigation. It originated with Arab navigators of the late 9th century, and was employed in the Indian Ocean from the 10th century. It was adopted by Indian navigators soon after, and then adopted by Chinese navigators some time before the 16th century. ... more on Wikipedia

Kamal is ranked on...

Famous People Named Kamal 412 VIEWS Who knew there were so many famous people named Kamal in the world? Our list of celebrities named Kamal includes pictures an...